escu, an emergency alert app that con- nects people directly to certified emer- gency dispatchers, recently launched in partnership with over 30,000 local emergency agencies throughout the United States. It is the irst and only Personal Emergency Response System (PERS) in a non-hardware platform. Unlike 9-1-1, the Rescu app does not require speaking to a dispatcher. With Rescu, users can communicate non-verbally to an emergency dispatcher, making it more acces- sible to all individuals during times of crisis. A user can silently send for help in Rescu's mobile app interface if an intruder enters their

This Emergency Alert System is Creating Equality in Medical Service

was not only more affordable but faster than standard emergency services. Along with being accessible, the Rescu app eliminates time wasted communicating address and personal information as is done in traditional 9-1-1 calls. Instead, location and other data can be pre-programmed into the app, and Rescu offers the ability to select the nature of the emergency, Fire, Police, or Ambulance services, with just one click. The app also automatically sends a text message instantly notifying family members and emer- gency contacts. The speed in which these services are deliv- ered are also beneficial for neighborhoods of color and of low-income. In a nationwide study done by the University of California San Francisco, data showed that ambulances took about four minutes longer to arrive to the home, or a user can request an ambulance in the event of a medical emergency, without needing to speak or hear. Rescu leverages the first emergency dis- patch API and is the only emergency alert app that has its own private dispatch center. Pricing starts at $5 per month. When founder Paolo Piscatellis father, Paul Piscatelli, had a medical emergency and called 9-1-1, pain made it near impos- sible for him to talk, delaying the arrival of an ambulance. Paul eventually got the medical attention he needed, and after he recovered, his experience inspired he and his son to create a solution that aforementioned neighborhoods than it did to richer areas. Paolo Piscatelli, CEO of Rescu, shares It took over 30 minutes for an ambulance to respond to my dad. With heart attacks, strokes and other emergencies, a single minute can be the difference between life and death. So, we created a faster and easier way to get help during an emergency, Piscatelli said. We are grateful to the 30,000 local fire depart- ments, police stations and ambulance net- works that have partnered with us to dispatch emergency help in seconds - together, we are providing better response and safety to our communities.

We are grateful to the 30,000 local ire departments, police stations and ambulance networks that have partnered with us to dispatch emergency help in seconds - together, we are providing better response and safety to our communities. 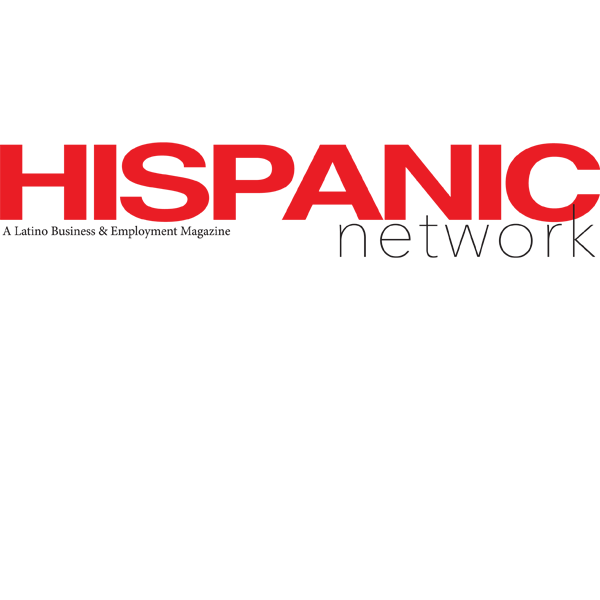